Who is John Bush?

John Bush is a radical activist, entrepreneur, and father of two based in Austin, TX. 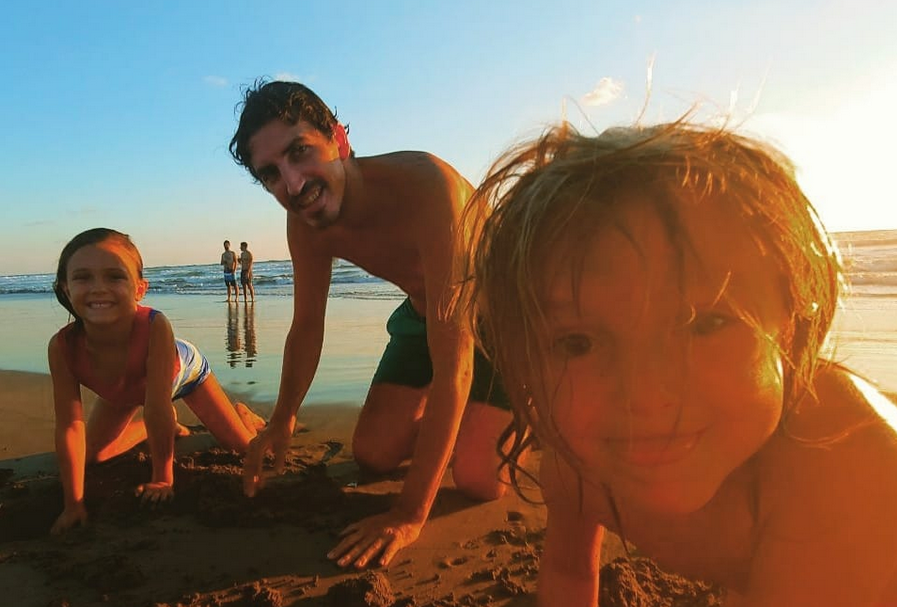 Since 2002 he has worked tirelessly to create a more free and peaceful world through political activism and the promotion of alternative institutions. He is a proponent of health freedom and operates Brave Botanicals which offers kratom and CBD. 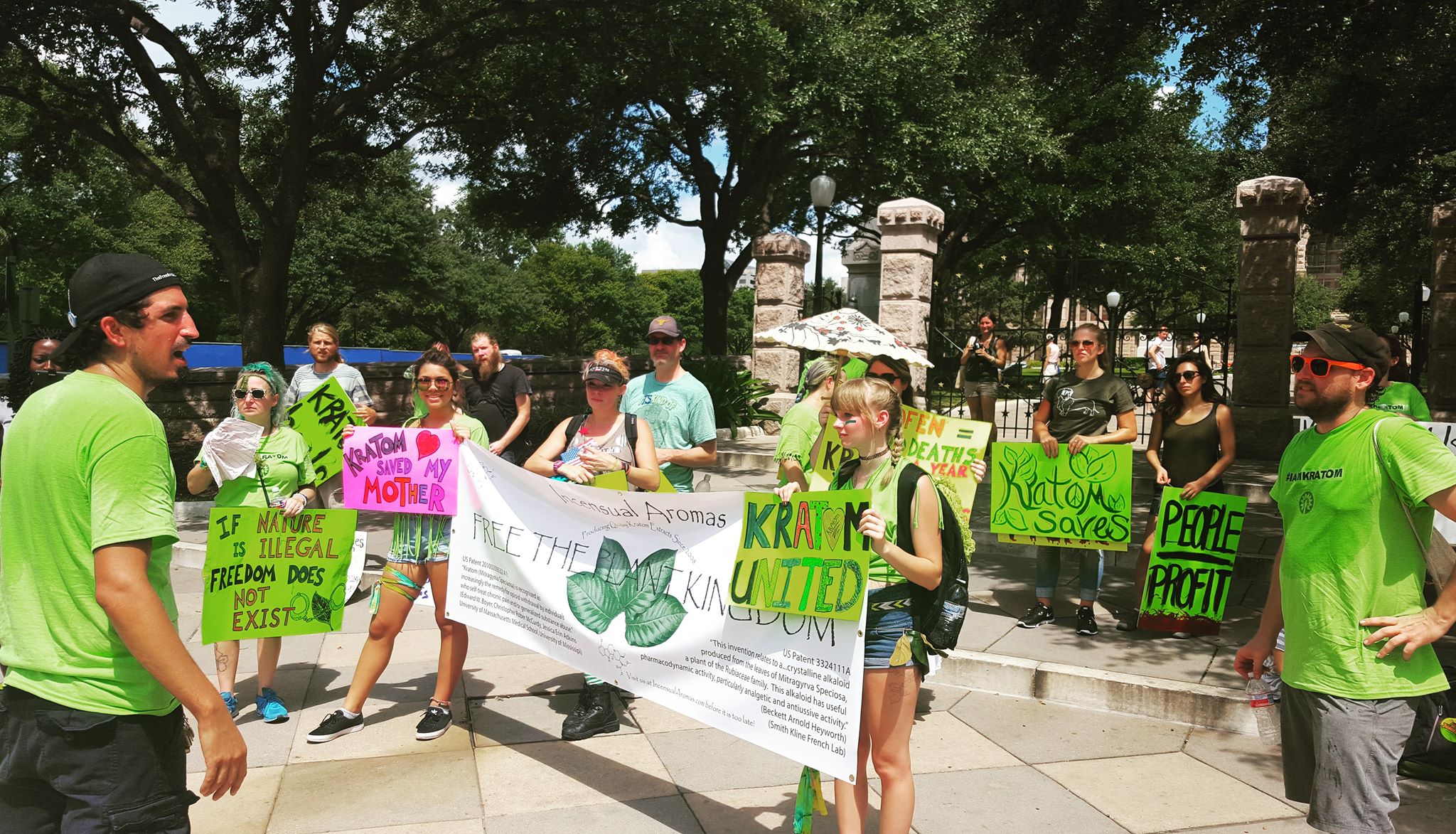 In 2015 he laid out his vision for Freedom Cells, small mutual aid groups networked with other cells to achieve common goals and secure the sovereignty of group members. 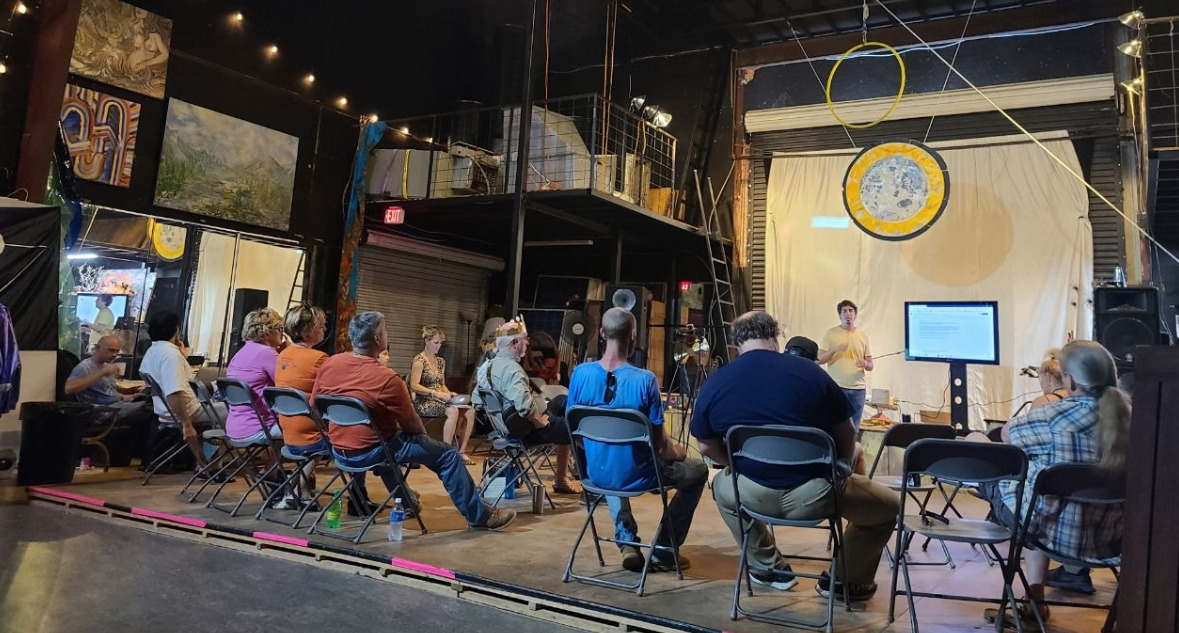 The Freedom Cell Network has since grown to over 5,000 people globally and hopes to one day replace the state as a means of social organization.